Who is Jimmy Niggles?

Proud owner of one of the most famous beards in Australia, Jimmy Niggles is best known as the man with the ‘million dollar beard’. A decade ago, the Sydney-based champion of change was unfortunate enough to lose a close friend to melanoma, and he decided to take action to help prevent future melanoma deaths.

In 2010 began growing his infamous beard, and started his charity Beard Season, a movement aimed at raising awareness and encouraging people to get their skin checked.

What is Beard Season?

The goal of Beard Season is to encourage the early detection of melanoma so that it can be treated before it’s too late, whilst raising money to fund free community skin checks for those who are most at risk.

After the passing of close friend Wes Bonny, aged just 26, Jimmy Niggles and his friends discovered that there was no one out there encouraging people to have skin checks, which could have saved Wes’ life.

They found that young people aged 18-45 are most likely to be killed by melanoma and that the majority of them are men. A quick scan of the bar where Wes’ wake was held led their eyes to rest on a group of farmers sporting epic beards. Not many people their age were growing them, and so they decided to use beards to raise awareness of melanoma.

The team selected winter as Beard Season as it provided ideal conditions for growing a beard. Now, each winter they invite gentlemen to grow their beards as conversation starters to encourage others to get a skin check, and potentially save lives. The facial fuzz is referred to as a #BeardWithPurpose.

That first winter Beard Season had just a handful of ambassadors, but the team received seven letters from people saying that their beards may have saved their lives because it led them to get a skin check. Now there are thousands of ambassadors all over the world, and as a result, Beard Season saves an average of one life per week.

Why are skin checks important?

Australia’s melanoma death rates are a massive 12 times the global average, largely due to harsh UV rays and the hole in the ozone layer. In fact, two out of three Aussies are likely to suffer from some sort of skin cancer before they turn 70.

When it’s discovered early, melanoma is one of the most successful cancers to treat. However, it remains one of the biggest killers in Australia, claiming one Aussie life every five hours.

Whilst the statistics are shocking, in over 95% of cases melanoma can be treated successfully if detected early – one of the highest survival rates of any cancer. This is what Beard Season aims to do.

What can you do?

Firstly, you can get a skin check and encourage your friends and family to do the same, particularly men ages 18-45 as they are most at risk. You might also consider growing a beard this winter to raise further awareness and support the cause.

You can also make a donation to fund the important work of Beard Season on their website, with one-off, monthly, and quarterly contribution options.

Their website even lists what your donation will cover. For example, $25 helps them to facilitate a skin check, and $100 covers the total cost of a skin check. A donation of $50 or more also scores you a free stubby holder!

Jimmy Niggles collaborated with leading beard brand Captain Fawcett to create the Million Dollar Beard Oil, with proceeds from every bottle sold assisting in the fight against melanoma.

Therefore, purchasing this product is a way of donating whilst also promoting the growth of your own beard to raise awareness of Beard Season and the importance of skin checks.

As an added bonus, this is an excellent beard oil with a delightful natural spicy scent and the addition of flakes of 23-carat gold – perfect for the upscale gentlemen. 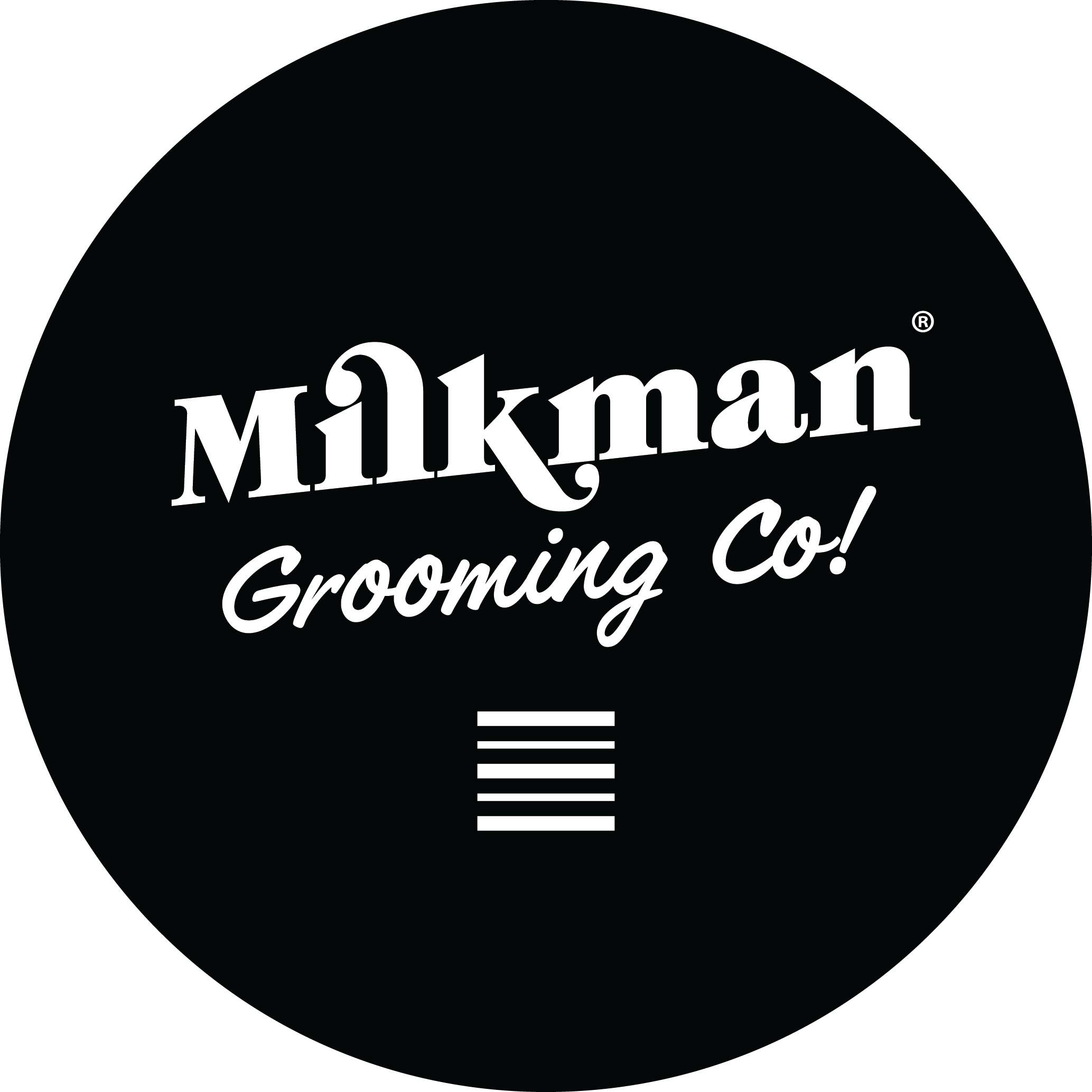 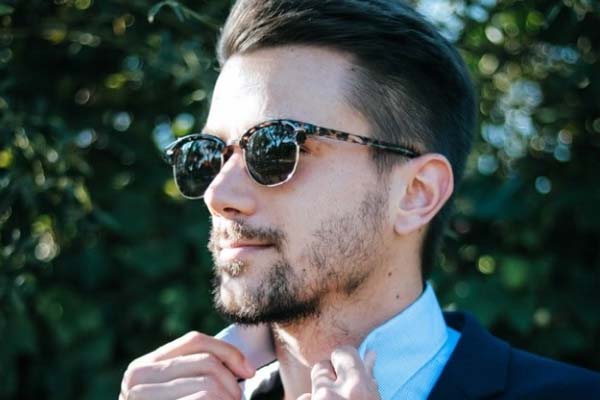 Good grooming habits are essential for men wanting to make a good impression, whether it’s... 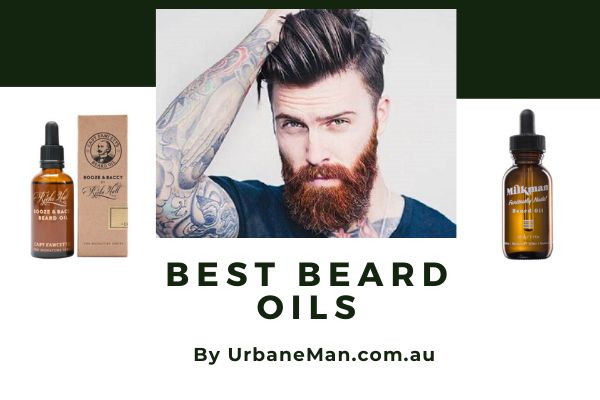 Taking care of your beard is essential for nourishment, maintaining beard health, stimulating growth, and...

Leave a reply Click here to cancel the reply

Signup for our newsletter to get exclusive offers, sales and free men's grooming guide.

Support is our top priority. Order with confidence and if any questions, feel free to contact us. E: info@urbaneman.com.au

We provide express shipping option on all orders. Please expect some delays due to COVID.
X