What is Chris Hemsworth’s net worth? By 2020, Christ Hemsworth’s net worth is reported to be 130 million dollars. He is one of the highest-paid celebrities in the world. According to business insider, Hemsworth was paid $150,000 for the movie “Thor” in 2011 but has earned $15 million a movie since 2017’s “Thor: Ragnarok.

With the success of his movies, it is not surprising how Hemsworth’s net worth seemed to increase by the year. This amount includes his social media accounts which are worth 47 million dollars in total. Hemsworth earns a portion of the box office for “Endgame.” He also starred in “Men in Black: International,” and will portray Hulk Hogan in an upcoming biopic.

In this world, only a very few men possess godlike qualities. Blue, deep-set eyes, perfectly masculine voice and toned body with six-pack abs. On top of that list is the god of Thunder—the mighty Thor, Chris Hemsworth. We all know him as the Asgardian who saves the world with his powerful hammer. But who really is the man behind the famous Marvel hero? Without the Asgardian accent girls swoon and fall for, who is he?

Born in Melbourne, the 37-year old Chris Hemsworth started off in an Australian television series called Home and Away for three years before landing a career in Hollywood. But even before that, he starred in a fantasy TV series playing the role of King Arthur as well as appearing as a contestant in the 5th Season of Dancing with the Stars (Australia). Who would have known that the mighty Thor we have come to know is also a dancer?

This was Chris Hemsworth before being Thor in the Marvel Cinematic Universe. He is a famous Australian actor known in Hollywood as Thor. Over the years, Chris Hemsworth played in hit action movies like World War Z, Extraction, and 12 Strong where he starred alongside his beautiful wife, Elsa Pataky. Things you might want to know about Chris Hemsworth-

In the Hollywood industry, we often hear about celebrities acquiring properties everywhere around the world. Well, the Hemsworth home in Byron Bay is particularly a work of splendor! It sits in a 4-hectare land and is worth a whopping 20 million dollars. It looks like the perfect place for the actor to relax and get away, even for just a while, from the glamour of Hollywood and just enjoy a sunny day with the wife and the kids. It’s complete with amenities like the gym, massage area, pool and bars!

Now, this would probably hurt hopeful ladies out there but Elsa Pataky and Chris Hemsworth’s love story is just as perfect as it seems. They met when they were introduced by a talent agent and three months later, they hit it off with marriage. Elsa Pataky has once shared how she, at 15 years old, had a Thor inspired tattoo on her shoulder. Who would have known that one day she would marry the very man who would play the character of Thor? The couple inked each other’s initials, C and E—Pataky on her ring finger and Hemsworth on his.

Did anybody say wife? Yes, unfortunately, to ever women’s dismay, Chris Hemsworth is married. His wife is beautiful Elsa Pataky, a 44-year old Spanish model and actress. They have been married since 2010 and blessed with three lovely children. They’re a lovely couple on their 10th anniversary, stronger than ever!

Still need insider information about this perfectly blue-eyed human being? Read on.

It looks like the Hemsworth clan is a genetically blessed bunch. Chris Hemsworth’s brother, Liam Hemsworth is also as stunning as his big brother. Liam dated actress and pop star Miley Cyrus for years, got married to her and now they’re divorced. Liam, Chris and Luke Hemsworth are pretty much close with one another. The Hemsworth’s social media tells us they’re sort of a closely-knit family of actors and all HOTTIES for that matter.

You might want to think again about hating Thor’s brother Loki. It appears they’re good friends in real life. Well, the paparazzi say Chris Hemsworth is close to his co-stars and shares a great friendship with them. He’s not only hot, but he’s also a good friend! How does one have it all? 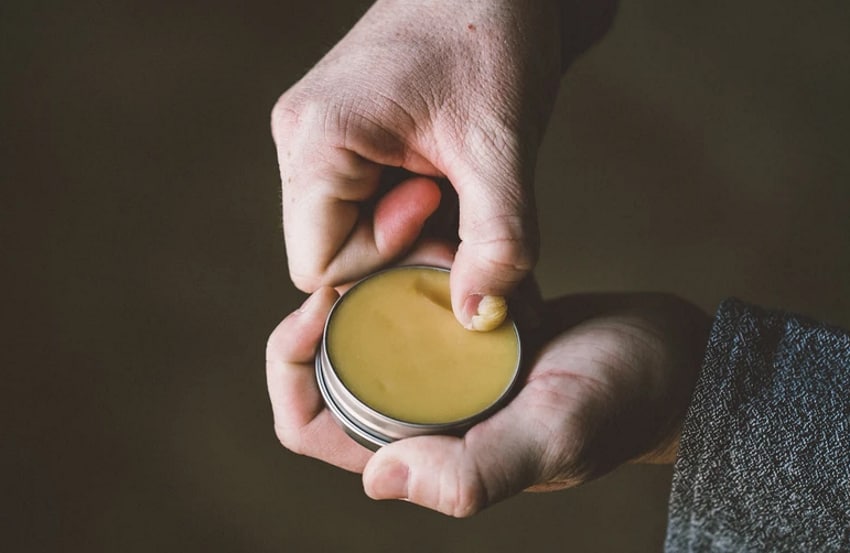 Taking proper care of your beard requires a few products. There’s your shavers, your beard... 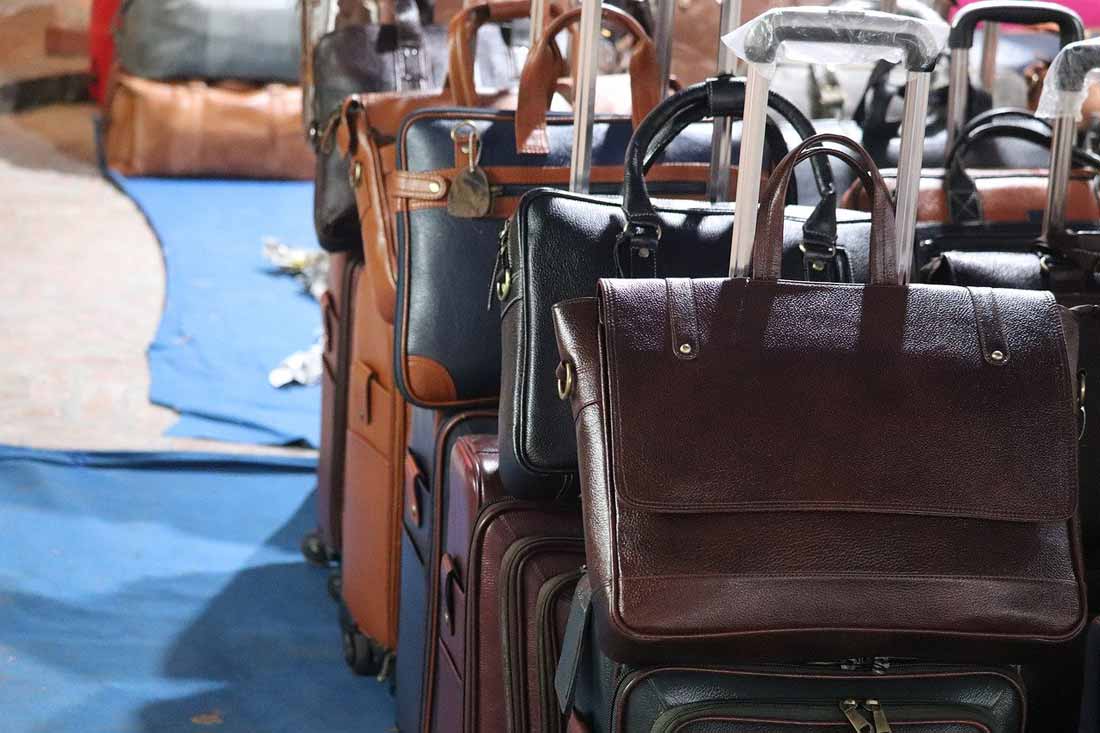 The Best Leather Bags Every Man Should Have

Leather is not just a fashion statement. It gives the wearer an impression of high... 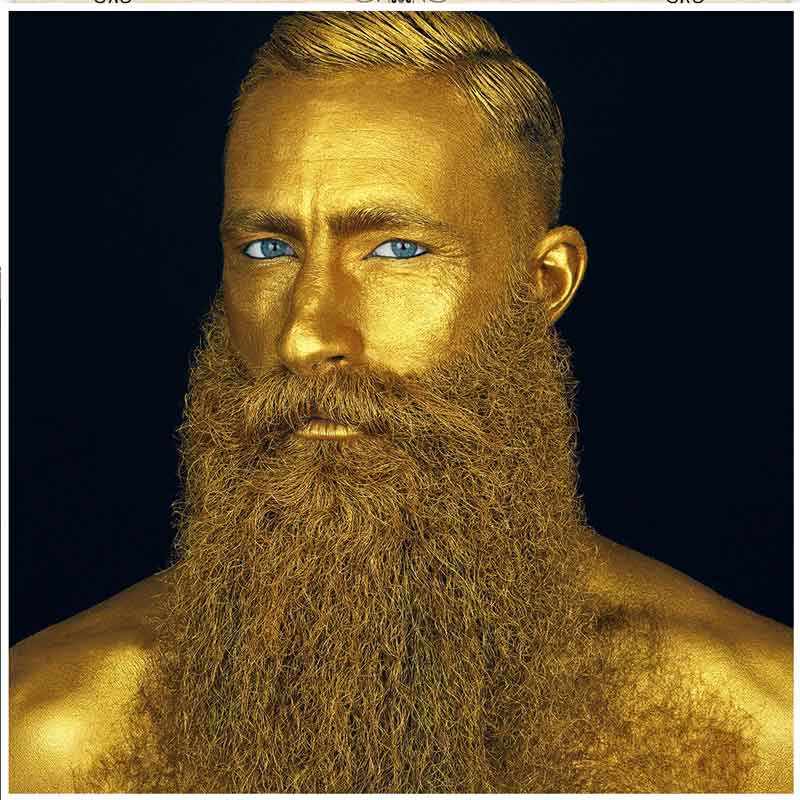 Jimmy Niggles has made a name for himself using his beard to fight against melanoma....

Leave a reply Click here to cancel the reply

Signup for our newsletter to get exclusive offers, sales and free men's grooming guide.

Support is our top priority. Order with confidence and if any questions, feel free to contact us. E: info@urbaneman.com.au

We provide express shipping option on all orders. Please expect some delays due to COVID.
X